I cannot believe I’m actually writing this down. Lionel Messi is leaving Barcelona.

There is already lot of coverage on this, but here’s a quick summary of what happened:

On August 5, FC Barcelona shocked the world by announcing that Messi would not be staying at the club. Even though both parties reached an agreement, “financial and structural problems” within the club and the league made it impossible for the player to stay. Lionel Messi himself would later tearfully confirm this in an emotional press conference three days later.
In the days following, Messi has since been confirmed and presented as French club Paris Saint-Germain’s latest signing.

A little something you should know about me. I’m a huge Messi fan and I have been ever since high school. Hearing this news is quite sad, but it also made me really appreciative for what Messi has done for Barcelona and the memories he has given me.

One memory, in particular, I’ll be sharing with you today.

It was August 2016, the 1st month of my Junior Term Abroad (JTA) semester in France. Going into studying abroad in Europe, I definitely had my sights set on watching a European football match live, and hopefully one in which Messi and FC Barcelona would feature.

Students received the class schedule in advance, so I looked to see if there were any match dates that coincided with my free weekends. Suffice to say, there weren’t many, but the weekend of October 16, 2016 when FC Barcelona would face Deportivo La Coruna seemed to be the best option.

Finally, I thought to myself, I’d attend my first match ever and watch Messi play, the greatest to ever do it! This, along with traveling around the beautiful city of Barcelona, made me very excited, to say the least.

However, three weeks before the planned Barcelona trip, we received terrible news. Lionel Messi suffered an adductor injury on his right leg that would rule him out until October 15, 2016. It was not certain whether or not he would be able to play against Deportivo La Coruna on the 16th.

I was devastated, knowing that I probably would not have a better chance to see my hero. Disappointed, but hopeful, I told myself that at least I’d still be able to watch stars like Neymar or Suarez. And who knows, maybe Messi could still play!

Fast forward to the trip in October 2016, let me give you a quick rundown of the places I visited in Barcelona!

Montserrat is one of the more natural landmarks located near Barcelona that should be on every traveller’s Barcelona sightseeing itinerary!

This public park, another masterpiece by  Antoni Gaudí, is one of most popular tourist destinations in the city! Boasting amazing views and beautiful architecture, Park Güell is a must-go! Come before 8 am and you don't have to pay for the entrance fee!

The old city centre, filled with Gothic alleyways and mazy streets, is a great place to wander around! You can get a sense of how Barcelona was like in older times!

This is the largest football stadium in Europe and home to the very famous FC Barcelona football club!

Going into the match, it was interesting to see how Catalans and tourists were all making their way into Camp Nou.

The train we took in the Barcelona Metro was filled to the brim with people in FC Barcelona jerseys, scarves and other assorted merchandise. This was not even the biggest game of the season, but it sure seemed like everyone was attending!

Maybe it was because there were rumors about Messi returning. He definitely would not start, but there was certainly talk about him coming on in the second half as a substitute. I was praying for God to help make this a reality!

Here’s a tip: When planning to watch a football match live, make sure to come in early (maybe even 2 hours earlier). This is to ensure you have plenty of time to go through security, to buy the club’s merchandise in their store and to find your seat in the stadium before kickoff!

I thought I came in early, but the stadium grounds were already packed with people. Security lines were long, but I managed to get in the gates in less than 30 minutes. Before going up the stand, it made sense to go to the Barça Megastore first to buy a jersey and some souvenirs! It also took some time to choose jerseys you’d like to buy, to fit the jerseys and to line up and pay as well, so be prepared!

Going up the Camp Nou stadium is quite a climb (especially if you purchased cheaper seats)! There’s no question that this definitely is the largest stadium in Europe! As I’m climbing the steps, I could hear the anthem of FC Barcelona playing and knew that the match was about to start!

It was a largely memorable first half of football, with the Blaugranas largely controlling the game against their Galician opponents. It was enjoyable seeing Neymar and Suarez controlling the ball and having a few scoring chances as well!

I remember the first goal really well - the first professional football goal I had ever witnessed live! It was around the 20th minute mark, when midfielder Rafinha executed a clever give-and-go with Suarez before unleashing a powerful shot to goal. The crowd ooh-ed, aah-ed and then let out an enormous cheer and applause when the goal occurred. It just felt so different watching it live, feeling the entire stadium reverberating with celebration for that goal.

Two more goals would follow in that first half, another from Rafinha and one from Suarez just before half-time. Similar celebrations would occur with each goal as well and it was highly enjoyable to watch.

With the game in-hand by half-time, you could almost feel a casual and social atmosphere in the stadium. Again, rumors of Messi coming back started and was shortly confirmed via Twitter that he would play within the second half.

You could say, I was genuinely thrilled to hear the news and I couldn’t wait! As the second half started, I would look over the sidelines every 30 seconds or so to check when the Argentinian legend would be getting ready!

Ten minutes into the second half, it was finally time! Lionel Messi came in as substitute for Sergio Busquets, eliciting a thunderous ovation from the entire stadium. The Barça crowd loudly chanted “Messi, Messi, Messi” well over a minute and it was easy to sense how much love and praise everyone had for this football icon. It was by far the loudest cheer I had heard that day and I couldn’t imagine hearing anything louder. I was wrong.

In the 58th minute, just 3 minutes into his return, Lionel Messi received a pass from Neymar and fired a beautiful Messi-esque chip shot over the opposing goalkeeper. The whole stadium just erupted into the loudest celebration and applause thus far and the Messi chants started again, but louder! The air around the Camp Nou reverberated with excitement and joy for quite some time after that magnificent goal!

For the rest of the match, everyone just enjoyed the football being played by both clubs. It seemed the crowd just were very content, seeing Messi play once again with the team in such an emphatic win! Few of you football fans may remember, but this was the season that Messi dyed his hair blonde. It was not a choice I strongly liked, but  I couldn’t help but like how easy it was to spot him gliding across the pitch with that strikingly distinctive hair.

After the match ended, I couldn’t help but smile! I couldn’t believe I actually witnessed a Messi goal in person and in that manner as well.

In just 3 minutes, he proved that he was back.

In just 3 minutes, he brought an entire stadium to their feet.

In just 3 minutes, he showed why many think of him as the best in the world. The best to ever do it.

He made my whole study abroad experience all the more worth it. In just 3 minutes.

It’s a little sad, knowing that I will never see Messi don the Blaugrana jersey in person ever again, but I guess it makes that memory all the more special.

It was amazing to see him play live and I can’t wait to continue watching him play in this next stage of his career in Paris. If you enjoyed my recommendations of what to see in Barcelona, check out my article on the best sights in Paris!

Do you have any memorable experiences watching Lionel Messi? What do you think will happen next in his career? Comment below and let us know!

Check this link to see how we envision the future for group travel and sign-up to join our waitlist. 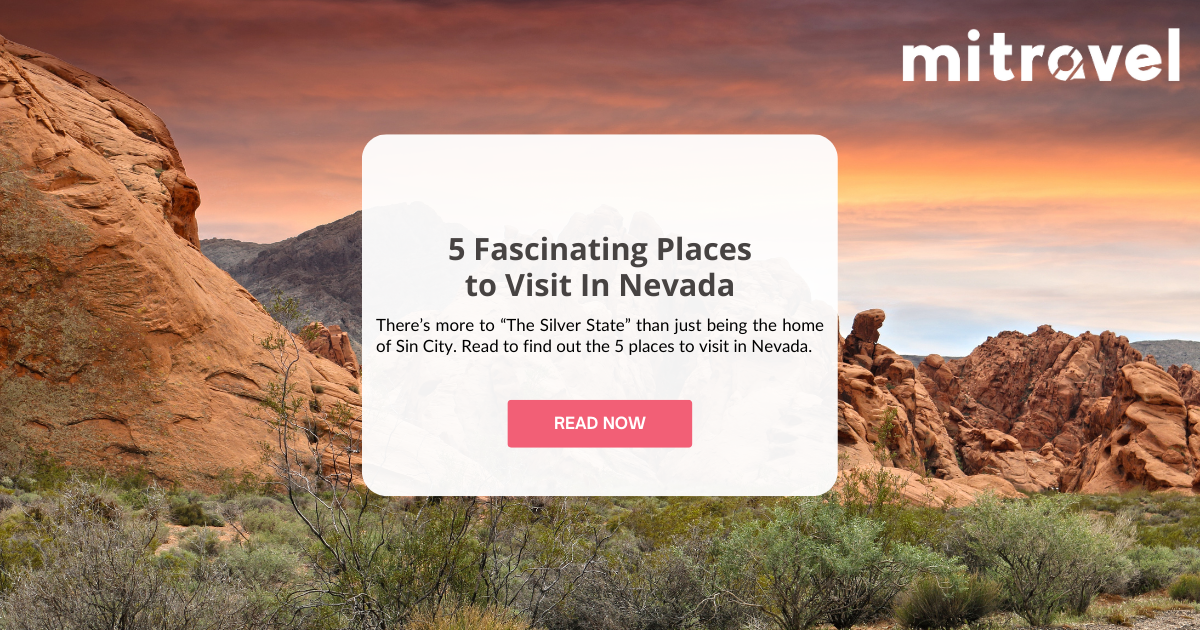 5 Fascinating Places to Visit In Nevada 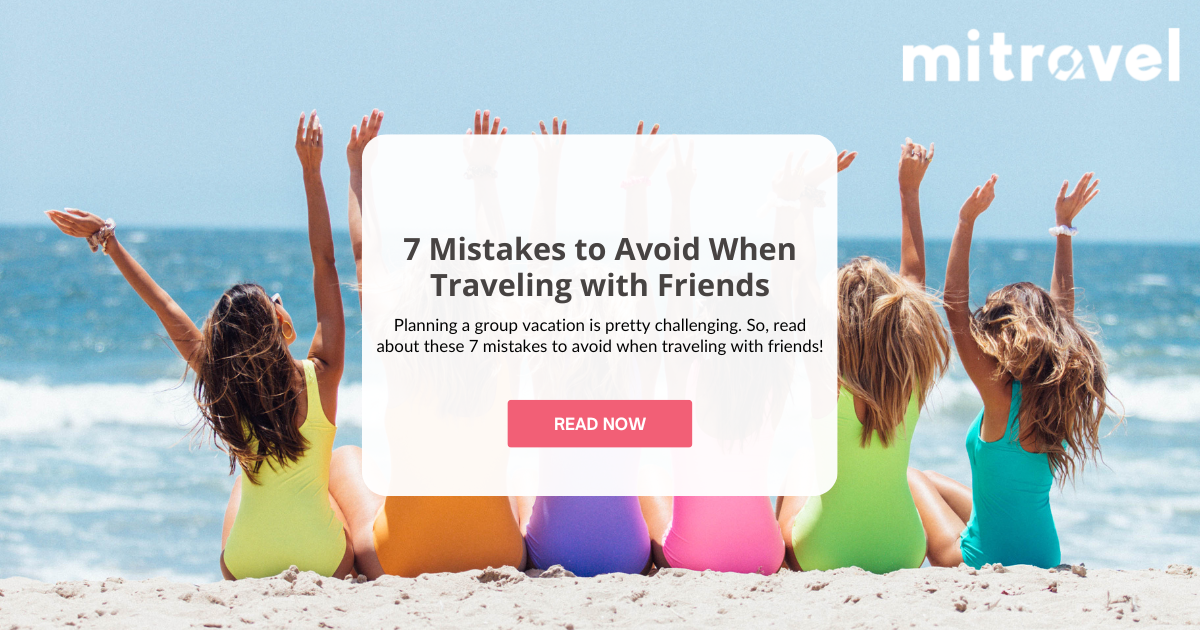 7 Mistakes to Avoid When Traveling with Friends 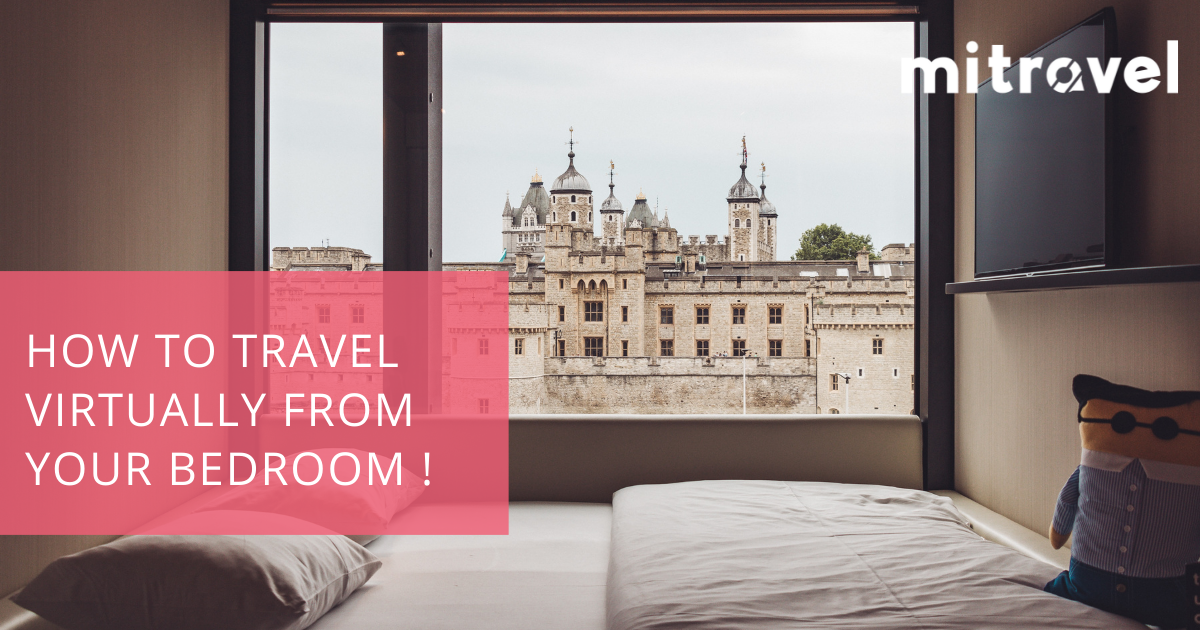 How to Travel Virtually (From Your Bedroom)?

We use cookies to improve your experience on our site.